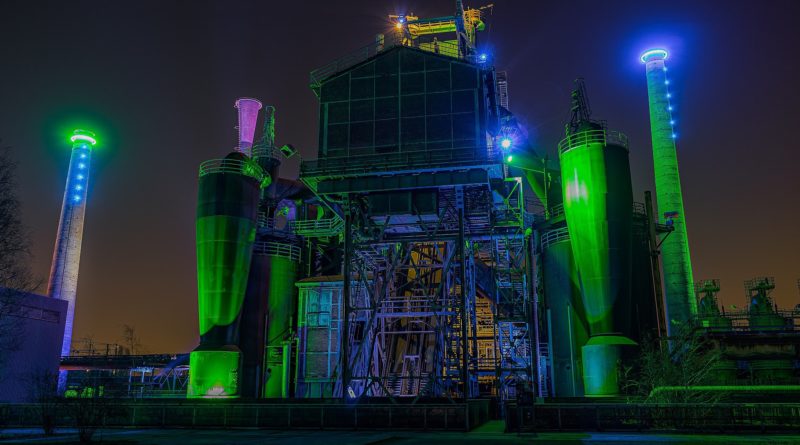 While initially the decision was well received by the industry, the practical execution and fallout has had a negative and even disturbing impact. In a news report by KNN India, Jitendra Shah, President of the Metal and Stainless Steel Merchant`s Association, said that the “BIS compliance was introduced to raise the standards of the steel in the country, but over the course of one year since its implementation, the steel manufacturers are suffering badly.”

By “badly,” Shah means that to-date only 4 companies have been granted the BIS certification, causing the augmentation of a monopoly. Previously companies could acquire raw material within 40-45 days, now companies are asking for at least 5 months until delivery and demanding payment in advance — conditions that make it almost impossible for most MSMEs to survive and many have already closed shop. This, in turn, is increasing unemployment in an otherwise labor-intensive industry.

Furthermore, despite a global price drop in raw material, the new order has created the opposite effect in India where prices are rising exponentially instead of dipping. Since manufacturers now have no other choice but to buy their material from suppliers who have managed to become BIS-certified, they are being charged outrageous amounts.

The Metal and Stainless Steel Merchant`s Association has repeatedly met with and appealed to India’s Ministry of Steel, however they have seen no positive results as of yet.

The BIS and its implementation have also had the opposite effect of the government’s Make initiative implemented in 2014 to encourage national and multi-national companies to manufacture their products in India. By 2015 India had foreign direct investment (FDI) to the amount of US$63 billion, making it the top global FDI destination surpassing even the U.S. and People’s Republic of China.

As Shah sums it up: “Earlier we used to import the raw materials from countries like Germany and then make products in India and sell it to the world. But because of the BIS, many of the foreign suppliers don’t meet the standards set by the BIS, though they do comply with the international standards. As a result stainless steel industry is now importing finished products and selling it in the market by changing the tag.” A completely opposite situation of not even two years ago where everything was “Made in India!” 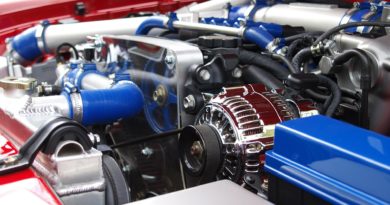 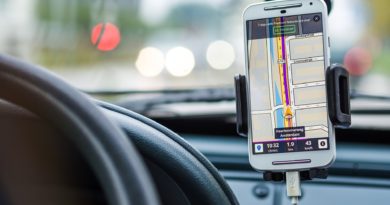 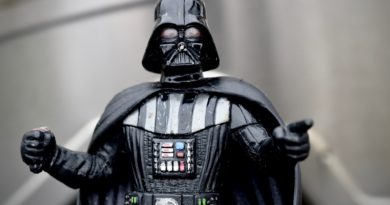